There are lots of factors that influence our climate

Elevation or Altitude effect climate
Normally, climatic conditions become colder as altitude increases. “Life zones” on a high mountain reflect the changes, plants at the base are the same as those in surrounding countryside, but no trees at all can grow above the timberline. Snow crowns the highest elevations.

Prevailing global wind patterns
There are 3 major wind patterns found in the Northern Hemisphere and also 3 in the Southern Hemisphere. These are average conditions and do not essentially reveal conditions on a particular day. As seasons change, the wind patterns shift north or south. So does the intertropical convergence zone, which moves back and forth across the Equator. Sailors called this zone the doldrums because its winds are normally weak.

Latitude and angles of the suns rays. As the Earth circles the sun, the tilt of its axis causes changes in the angle of which sun’s rays contact the earth and hence changes the daylight hours at different latitudes. Polar regions experience the greatest variation, with long periods of limited or no sunlight in winter and up to 24 hours of daylight in the summer.

Topography
The Topography of an area can greatly influence our climate. Mountain ranges are natural barriers to air movement. In California, winds off the Pacific ocean carry moisture-laden air toward the coast. The Coastal Range allows for some condensation and light precipitation. Inland, the taller Sierra Nevada range rings more significant precipitation in the air. On the western slopes of the Sierra Nevada, sinking air warms from compression, clouds evaporate, and dry conditions prevail.

Effects of Geography
The position of a town, city or place and its distance from mountains and substantial areas of water help determine its prevailing wind patterns and what types of air masses affect it. Coastal areas may enjoy refreshing breezes in summer, when cooler ocean air moves ashore. Places south and east of the Great Lakes can expect “lake effect” snow in winter, when cold air travels over relatively warmer waters.

In spring and summer, people in Tornado Alley in the central United States watch for thunderstorms, these storms are caused where three types of air masses frequently converge: cold and dry from the north, warm and dry from the southwest, and warm and moist from the Gulf of Mexico – these colliding air masses often generate tornado storms.

Surface of the Earth
Just look at any globe or a world map showing land cover, and you will see another important factor which has a influence on climate: the surface of the Earth. The amount of sunlight that is absorbed or reflected by the surface determines how much atmospheric heating occurs. Darker areas, such as heavily vegetated regions, tend to be good absorbers; lighter areas, such as snow and ice-covered regions, tend to be good reflectors. The ocean absorbs and loses heat more slowly than land. Its waters gradually release heat into the atmosphere, which then distributes heat around the globe.

Climate change over time
Cold and warm periods punctuate Earth’s long history. Some were fairly short; others spanned hundreds of thousands of years. In some cold periods, glaciers grew and spread over large regions. In subsequent warm periods, the ice retreated. Each period profoundly affected plant and animal life. The most recent cool period, often called the “Little Ice Age,” ended in western Europe around 1850.

Since the turn of the 20th century, temperatures have been rising steadily throughout the world. But it is not yet clear how much of this global warming is due to natural causes and how much derives from human activities, such as the burning of fossil fuels and the clearing of forests. 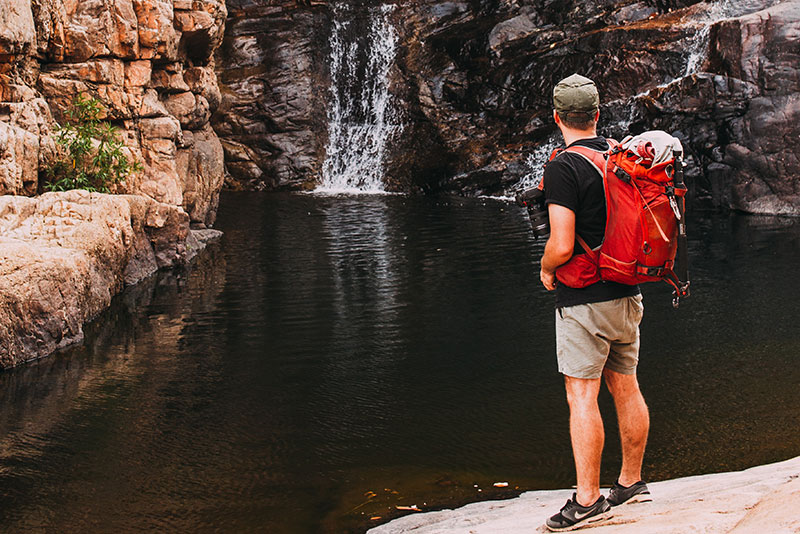